Launched by the Minister for Health the Hon. Sussan Ley 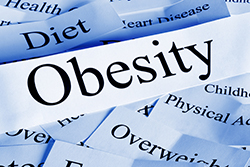 Australians are at increased risk of serious ill-health due to the rising level of obesity.

The Council of Presidents of Medical Colleges conveyed a scientific advisory committee to steer the launch of a National Health Summit on Obesity to discuss ways in which obesity can be reduced, and advice can be developed to assist in the clinical management.

Croakey – What was on the menu at the National Obesity summit held in November 2016? 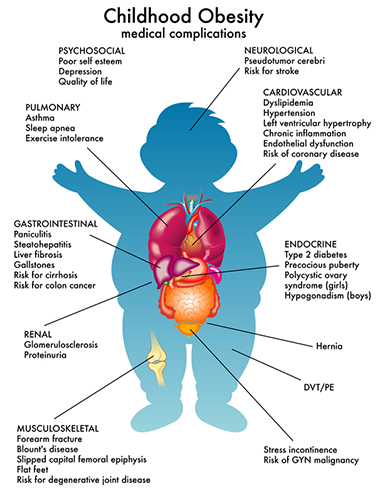 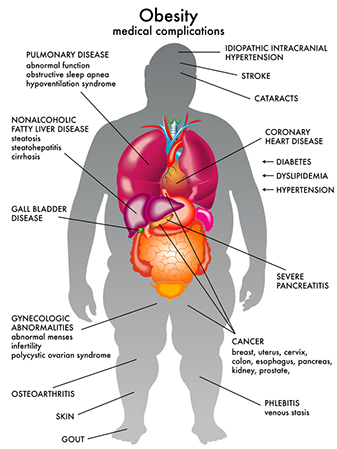